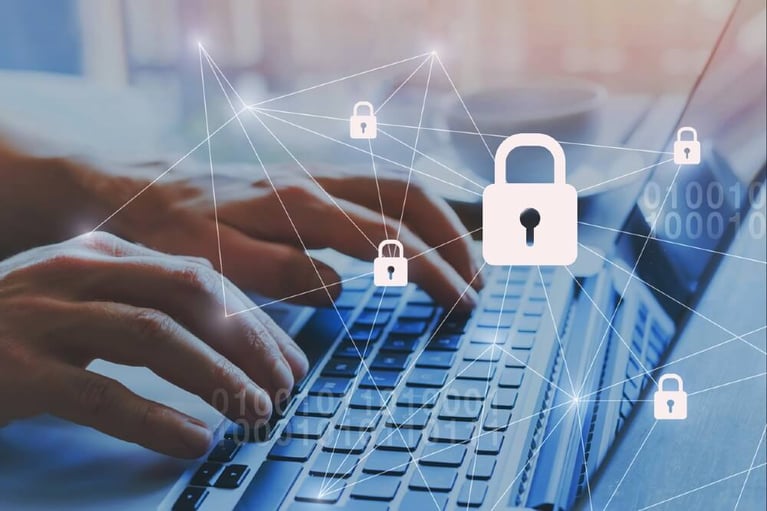 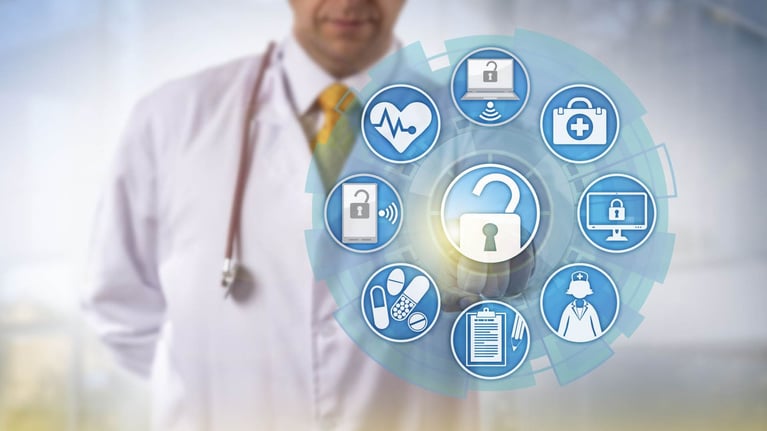 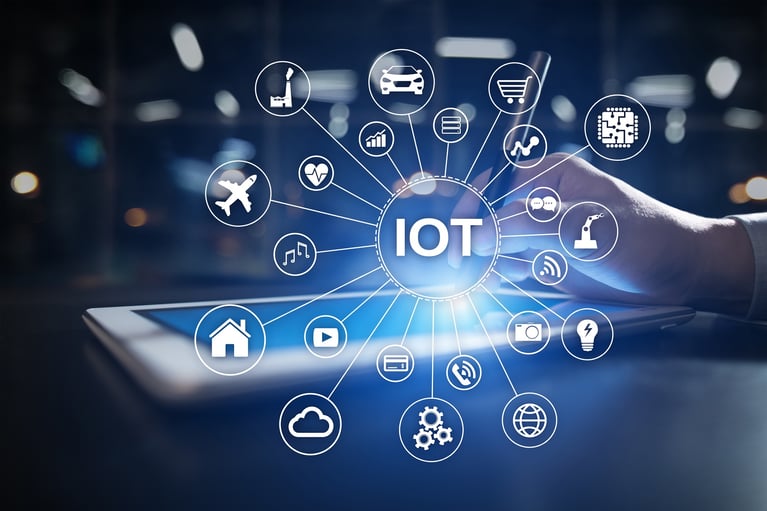 There are many hearings and bills related to technology and cyberspace scheduled for the House and Senate's final days of work before their summer break.

This week, the House will discuss legislation, principally sponsored by Rep. Gus Bilirakis (R-Fla.). The bill would improve oversight and report on ransomware attacks against American organizations carried out by foreign nations or entities affiliated with those nations, with a focus on Russia, China, Iran, and North Korea.

The Senate is poised to vote on the CHIPS Act as soon as this week despite having a long to-do list. In addition to $52 billion in semiconductor subsidies, the plan would also create a Research Security and Policy Office at the National Science Foundation to prevent China and other foreign countries from stealing American intellectual property. In addition, $13 billion over five years would be allocated under the scaled-back CHIPS Act for STEM workforce and education initiatives, including cybersecurity-related concerns.

The 2023 National Defense Authorization Act, which the House approved earlier this month, hasn't been passed by the Senate either. The Senate Armed Services Committee's version of the bill includes provisions to expand financing for cyberwarfare and artificial intelligence operations, as well as for "hunt forward operations," which have helped Ukraine protect against recent hacks.

This week, the House Science, Space, and Technology Committee will hold a hearing on the dangers posed by foreign spyware. Nathaniel Fick, who is being nominated by President Joe Biden to be the first Ambassador-at-Large for Cyberspace and Digital Policy at the State Department, will have a nomination hearing before the Senate Foreign Relations Committee the following week.

A cyber workforce and education strategy is being developed at the federal level by Chris Inglis, the National Cyber Director. Inglis said that the strategy will be finished in a few months. In addition, Susan Rice, director of the Domestic Policy Council, outlined efforts the Commerce Department and National Security Agency are taking to boost K–12 cybersecurity education.

There is no lack of interest from the private sector side in collaborating with the Biden administration to solve cyber workforce issues. The nonprofit organization Girls Who Code plans to provide cybersecurity coding activity sets for middle and high school kids, while the technology company Cisco has pledged to give cybersecurity training to 200,000 American students over the next three years. One million people will receive a free cyber certification exam and education program from the International Information System Security Certification Consortium.

Private military contractors (PMCs) connected to the Russian government are hindering American efforts to resist Russian global cyber activity, experts are warning. Professionals from the Atlantic Council's Cyber Statecraft Initiative and Digital Forensic Research Lab investigate the world of mercenary groups used by the Russian government in a report released this week, warning that if Moscow continues to "outsource activities" to these private paramilitary groups, there will be consequences in cyberspace.

“It is likely that market demands for these capabilities…will drive them to increasingly develop or procure newer surveillance and cyber capabilities as well,” experts concluded in their report on the PMCs. They cautioned that new malware and ransomware variations might be purchased and employed by the cyber-criminals, making them a more destructive antagonist that Russia could use to promote its objectives without having to get directly involved.